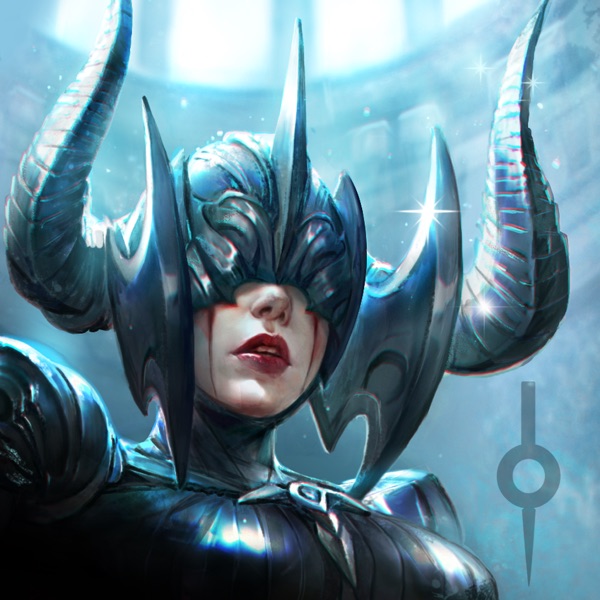 Vainglory is perhaps the most popular mobile MOBA ever released. The game was unveiled at Apple’s September 2014 iPhone 6 event to demonstrate the power of the platform’s Metal graphics API, but it’s definitely more than a pretty showpiece, which is clearly evident from the game’s excellent rating.

Vainglory features several gameplay modes, including casual, ranked, and brawl, and players can choose from an ever-growing roster of over 30 heroes.

The community around Vainglory is friendly and helpful, and the game even has official competitive circuits in multiple regions around the world as well as seasonal tournaments and live esports events.

One reason why Vainglory has seen such a huge success as a competitive title and other MOBA games for iOS haven’t is the fact that it runs at 60 frames per second and its pinpoint touch controls offer sub-30 ms control responsiveness. 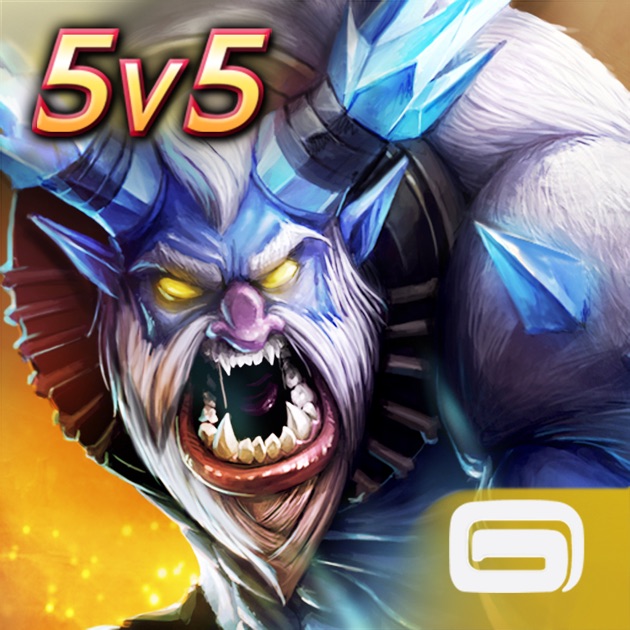 Developed by Gameloft, Heroes of Order & Chaos is a thrilling MOBA experience for iOS devices. Players can put their skills to the test on 3 maps in three different gameplay modes: solo, 3 versus 3, and 5 versus 5. Each map has at least two lanes to choose from and several neutral monsters and bosses that can be slain for powerful bonuses and rewards.

The large selection of 57 heroes includes guardians, who can take a lot of damage and serve as a living shield and protect teammates against enemy attacks, mages, who cast powerful spells that inflict damage on multiple opponents at once, fighters, who wield sharp and heavy weapons that slice living tissue and crush bones, and, finally, support characters, who use magic and alchemy to heal wounds and restore stamina.

If there’s something that we don’t like about Heroes of Order & Chaos, it’s the fact that players can purchase various upgrades with in-app purchases, and these upgrades are not purely cosmetic. We have encountered multiple players who must have gone all in and spent a lot of money on the game, which inevitably creates an unbalanced playing field. 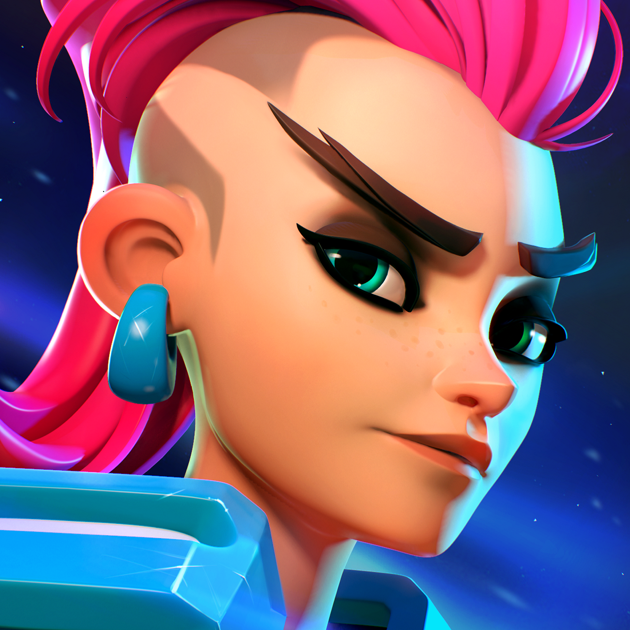 Planet of Heroes is a newcomer on the iOS MOBA scene, and it takes just one look at its vibrant and cartoony aesthetics to see that it’s a welcome departure from the usual MOBA aesthetics. Battles in Planet of Heroes are always 7 minutes long, and players can either brawl in PvP matches or take on the challenging PvE campaign.

In contrast with other MOBA games, battles in Planet of Heroes happen in a single lane, and there’s no gold to collect and no items to purchase. In other words, who wins and who loses depends entirely on players’ ability to control their heroes.

Each hero in Planet of Heroes can be customized with the game’s unique strategic customization system, which relies on over 200 runes that can be combined to create more than 20,000 different skill configurations. That means when two players with the same hero meet each other on the battlefield, they still don’t know what tricks the other player has up their sleeve.